Miqobot is super simple to use multifunctional bot for Final Fantasy XIV. Lots of unique and useful features which you will never find in any other bots, friendly and fast support. Miqobot will help you reach the top and hold the advantage. 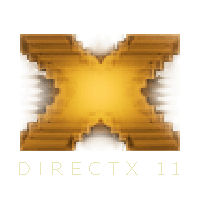 Full DirectX 11 client support. Never logout from the game to disable DX11, only because your bot does not accept it. Stay queued in Duty Finder while fishing or gathering. 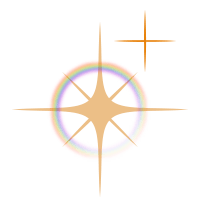 Forget about unspoiled nodes alarm clock. Just setup a few time-based routes, and let your Miqobot handle the rest. Collectables are supported too! 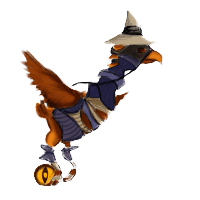 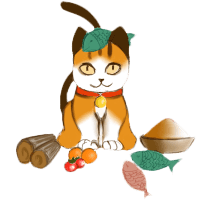 We are constantly improving Miqobot and adding new features based on requests from our users. When you buy subscription, you get access to all upcoming features as soon as they are out. 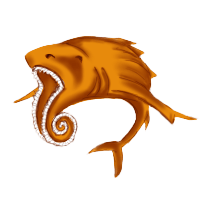 Don't let RNG stand in your way. Skip the frustration of waking up in the middle of the night for that rare fish window. Tell your Miqobot the desired time and weather, and have fun! 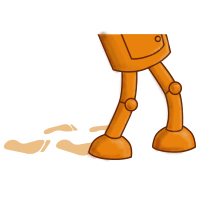 Miqobot is acting exactly like human player. There is no difference between actions taken by player and by bot. No hacks involved, and it's completely undetectable. 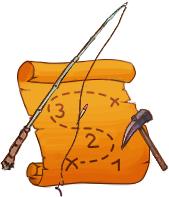 A simple and flexible scripting engine lets you customize Miqobot in any way you like. Instead of camping a single spot, create your own unique routes to let Miqobot travel all over the world!

Scan through the landscape for hidden quest items and treasures. See all monsters and gathering nodes around you. Easily plan your navigation routes and change them on the fly.

And many other features

Buy now! Only $ 10.00 per month. All features included.
No hidden charges.

Questions? Please use this:

Please enter your email and proceed to checkout

Please enter your email address,
which you used to subscribe for Miqobot

You have one registered key:
Expiration date: Renew Your key hasn't been used yet. You can still play for the whole month!
Sorry, but we haven't found this email address in our database.
If you need any support, please feel free to contact us.